On this week’s episode of the Rockstar Experience podcast, we don’t want to give too much away. Why? Because our own Ryan Luetz is sitting down with none other than the legend himself, Tom Morello – co-founder of Rage Against The Machine, Audioslave and Prophets of Rage – in a must-listen interview.

Guitar god, rock icon and outspoken activist for all that is good and meaningful, Morello is a household name recognized by generations. The man doesn’t seem to age, nor would it appear he rests, as after decades of hits and galvanizing anthems, he’s once again back to stir the masses. 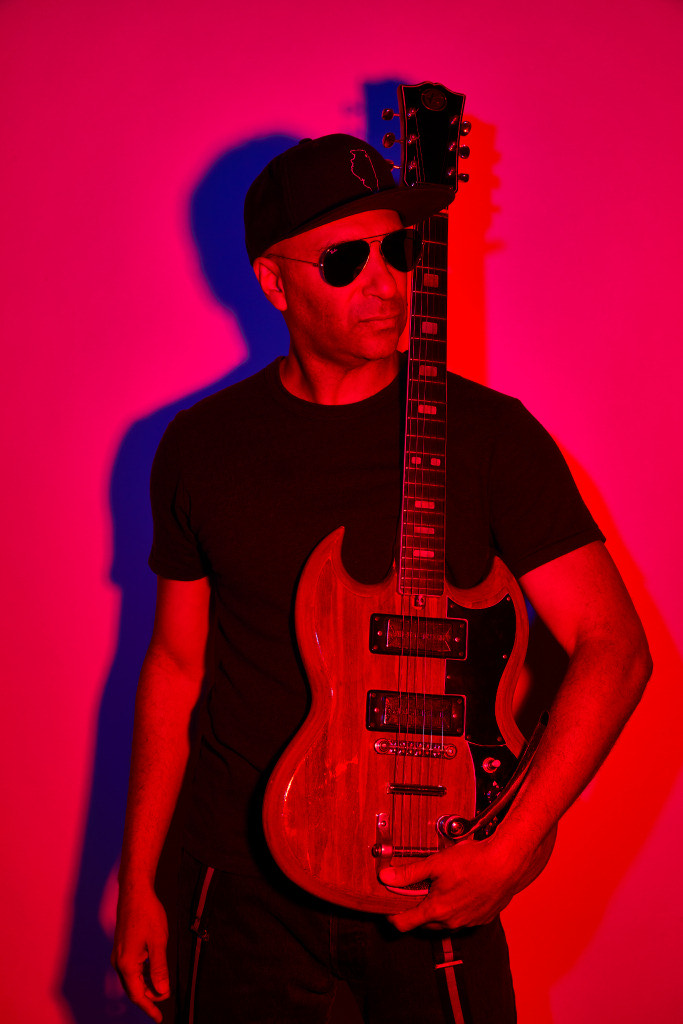 The rock & roll icon and two-time Grammy winner released his new album The Atlas Underground Fire on October 15, which will features A-list collaborations including Bruce Springsteen, Eddie Vedder, Chris Stapleton, Mike Posner, Damian Marley and more. The first single is the classic rock AC/DC rock anthem “Highway to Hell” featuring Morello, Bruce Springsteen and Eddie Vedder, which debuted (and remains) at #1 on Classic Rock radio. This album is part social justice crusading that Tom is known for and part isolation and anxiety/emotions of pandemic times.

“This record was a life raft in a difficult time that allowed me to find new ways of creating new global artistic connections that helped transform a time of fear and anxiety into one of musical expression and rocking jams,” said Morello ahead of the interview.

Host Luetz dives in to find out more, from getting insight into Morello’s unique sound (and how fans can emulate it at home), and how the superstar’s sound has grown from the gritty rage of the masses we know from our youth to working with modern sounds that dominate the charts today.

“What’s important to me is I like to make solo records because there is a unifying vision, but I also love being in a band and I love collaborating. You get a chemistry working with different artists,” shares Morello. “I love being pushed and not knowing where a song is going to go when we start. Whether it’s country superstar Chris Stapleton or Bruce Springsteen and Eddie Vedder, or Damien Marley, this was a record that was recorded during lockdown… but it was a global record as well (Mike Posner was quite literally summiting Everest during his recordings).”

The effort and talent that went into The Atlas Underground Fire is unbelievable and has to be heard to fully comprehend the incredible journey that was taken to produce it.

The album, as testified by Morello, is a clear byproduct of very dark and challenging pandemic days. Recording guitars on his phone, the album was made both creatively and technically from his home studio in Los Angeles, while sharing files with collaborators around the globe.

“During lockdown, I had no access to an engineer so I had to record all of the guitar parts on the voice memo of my phone,” said Morello. “This seemed like an outrageous idea but it led to a freedom in creativity in that I could not overthink any of the guitar parts and just had to trust my instincts.”

Listen to the podcast to find out more, as well as to get a glimpse into the mind and work ethic of one of rock’s greatest legends. Check out Morello’s episode with the Rockstar Experience podcast now, on all platforms.